Dr. Andrew Jackson is our Practice Principal. He first joined NSMS in 1984 at the invitation of Dr. Frank Madill, one of the practice’s original ‘founding fathers’. He studied at Monash University in Melbourne, and qualified in 1978. After completing a residency at Melbourne’s Alfred Hospital, he came to Tasmania where he worked at all of Tasmania’s main public hospitals, prior to his move to general practice. While starting out as one in a partnership of six doctors, Dr. Jackson is now the sole owner of the practice.

Dr. Jackson is a keen guitarist and harmonica player and can often be found ‘busking’ for charity on a street corner near you. 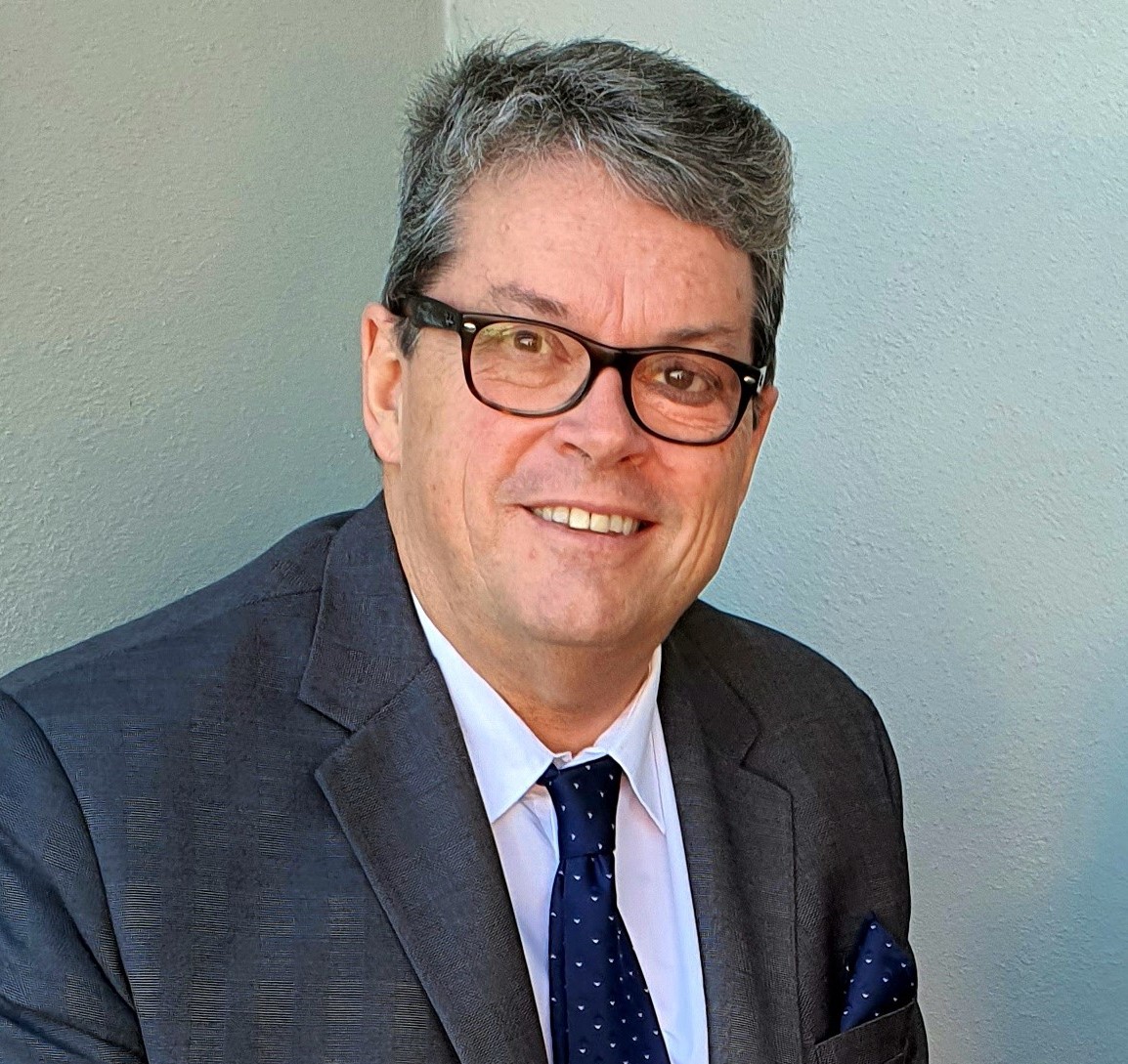